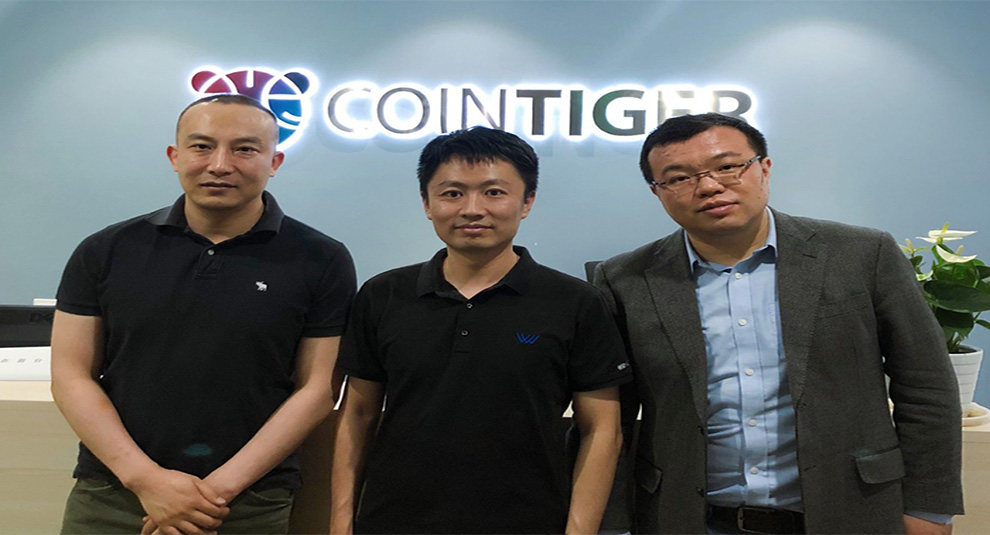 After thorough communication and discussion in the early stage, Ultiledger Founder Liang Ran and CoinTiger recently reached a consensus to invest in CoinTiger and serve as director and chief technology officer of the CoinTiger exchange. 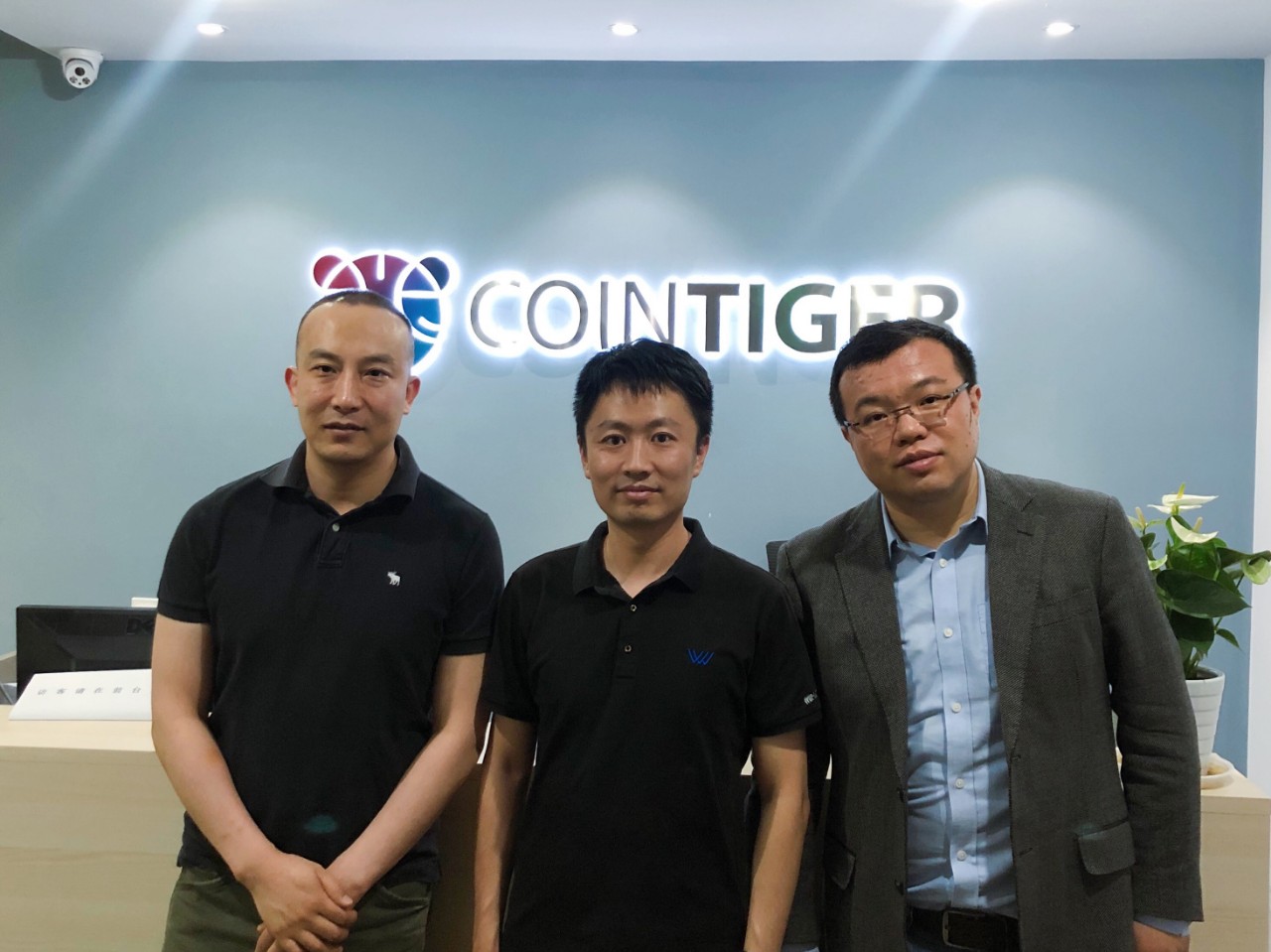 CoinTiger Exchange (www.cointiger.one) is a global digital asset trading platform that provides one-stop digital currency financial services such as French currency, currency and wealth management. Since ColineTiger has been on the line, the products have been iteratively upgraded and the ecological construction has become more and more perfect. The web version and IOS/Andriod client have been launched online. In addition to the currency transaction, the platform service has also opened C2C acceptance BitCNY, ecological fund, Labs, new area, Vote in the currency area, etc. At present, CoinTiger has exceeded 1.8 million users, covering more than 40 countries and regions including Asia, North America, Africa and Europe. Up to now, CoinTiger has opened 5 trading zones of BTC, ETH, BitCNY, USDT and TRX, and has 171 currency pairs on the line, ranking the top 30 in CoinMarketCap.

As one of the most important links in the digital currency industry chain, the trading platform has a pivotal position. Since 2014, Liang Ran has led the team to establish the decentralized exchange RippleFox, while operating the largest Ripple and Stellar communities in China.

In the ever-changing blockchain industry, CoinTiger has always insisted on not blindly innovating. All decisions are based on the actual situation of the market, and iteratively based on user needs, and is committed to promoting the development of the entire industry through its own efforts.

Joining CoinTiger this time is a strong proof that Liang Ran firmly believes that “blockchain and digital assets are the future”. Liang Ran will lead the CoinTiger technical team to upgrade in all aspects of architecture, security, transaction experience, etc., and introduce in-depth cooperation with Stellar and Ripple global community to accelerate from digital assets, trading experience, internationalization and other aspects. Enter the top exchange. 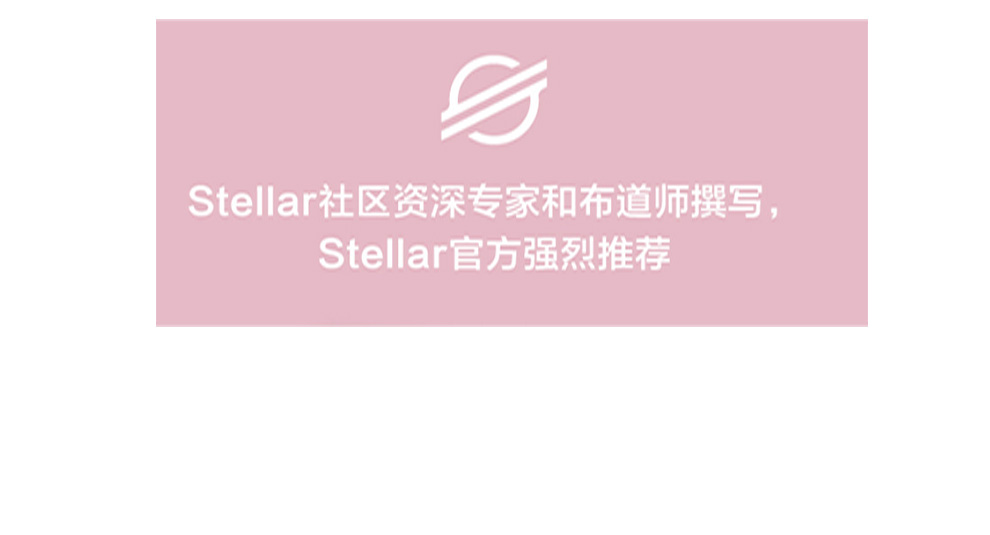 With the development of society and the advancement of science and technology, the Internet has changed every aspect of people’s lives. The emergence of blockchain has brought new development space for value Internet and triggered a new stage of development. 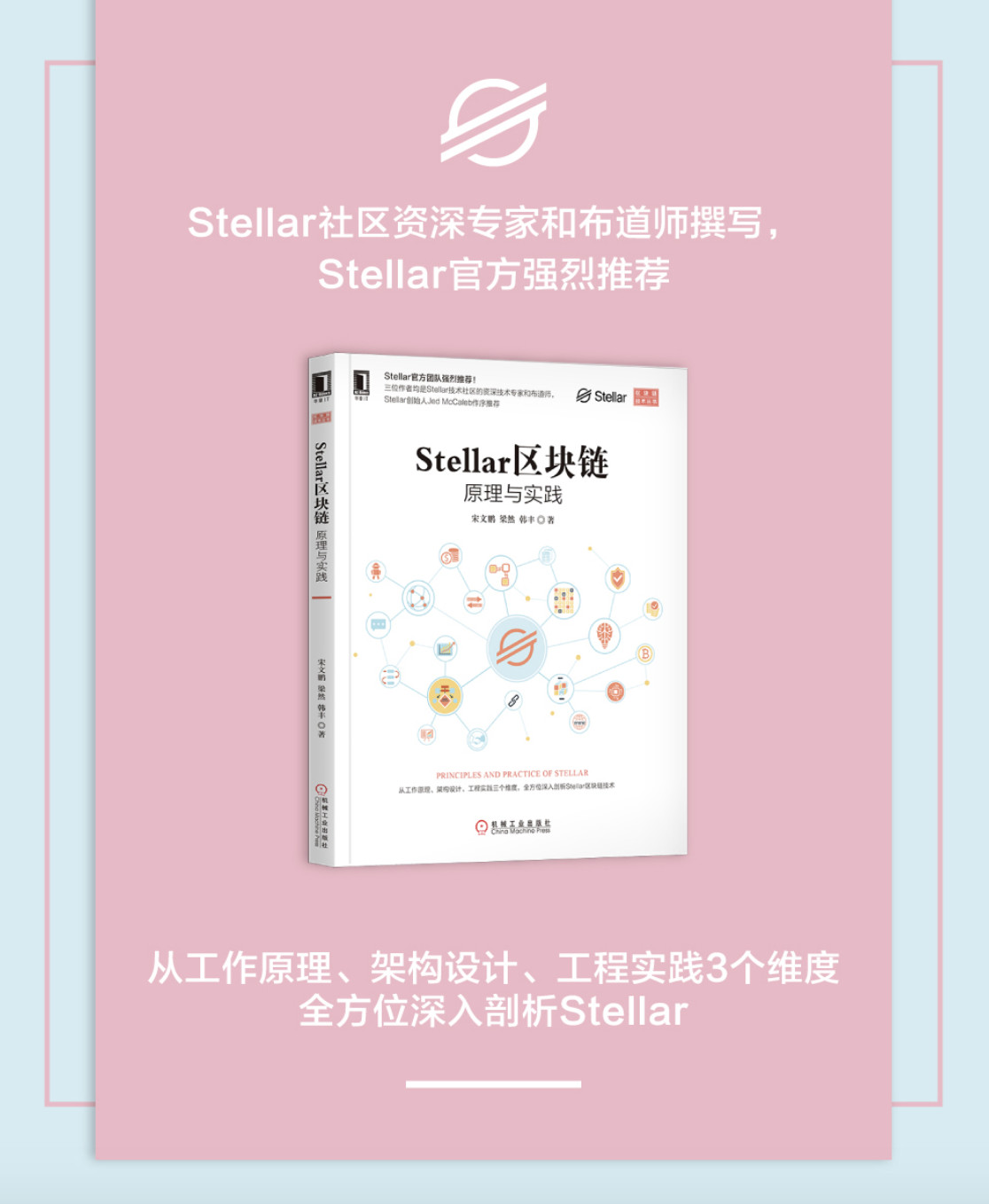 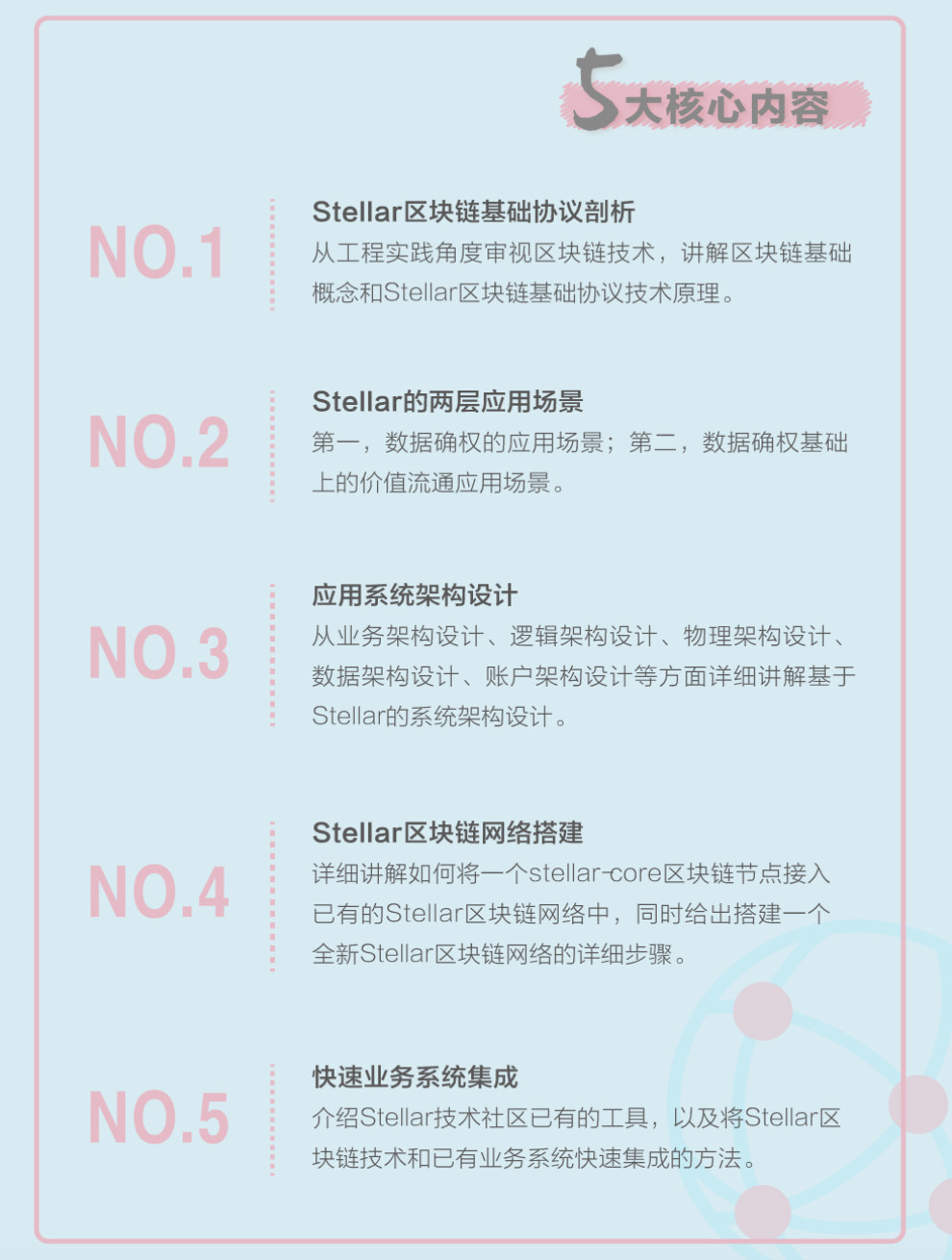 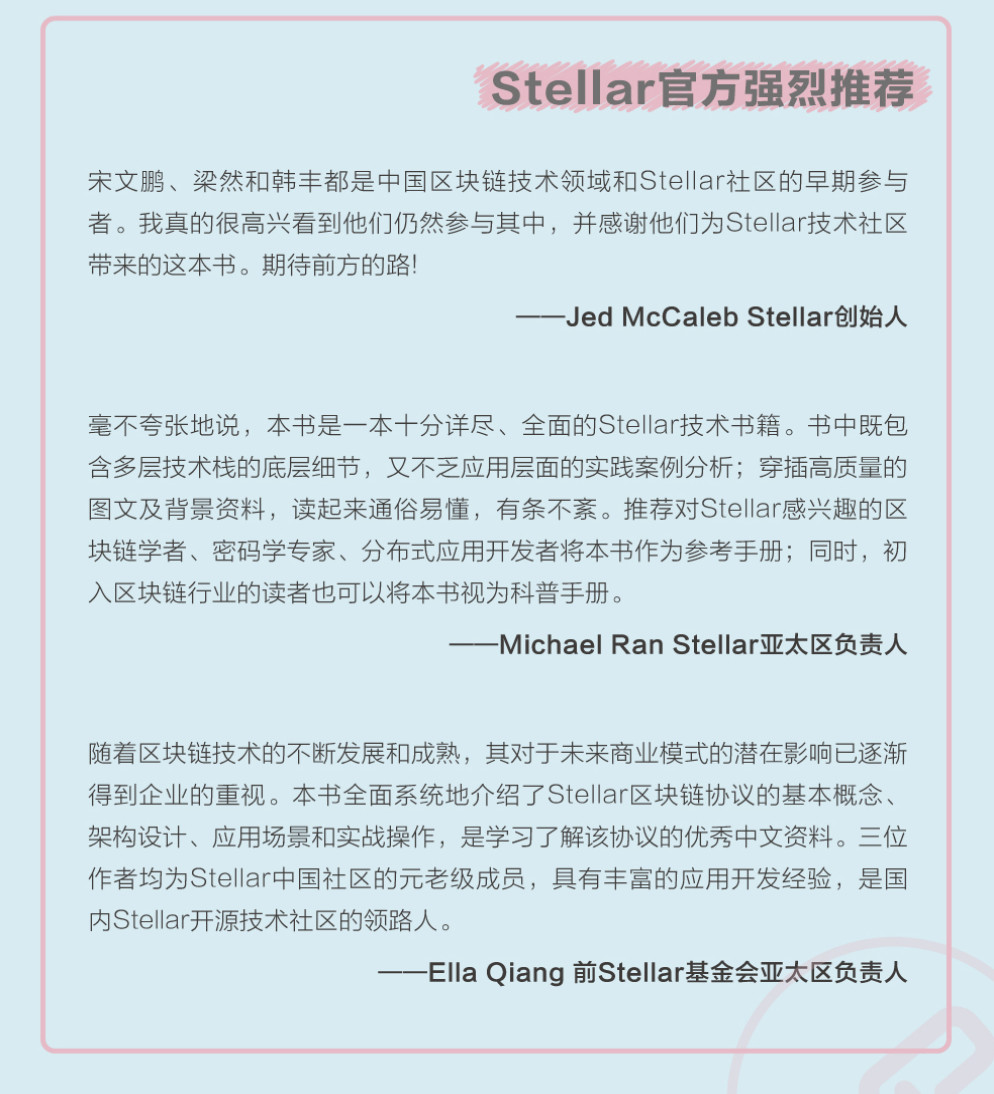 It’s not technology that changes the world, it’s the dream behind technology.

Liang Ran began to focus on the blockchain in 2012, and in 2013 began to write blockchain code. The blockchain is a new thing. Liang Ran really wants to prove some of his own ideas in practice. He meets some geeks online and often communicates with each other.

After discovering Ripple and Stellar technologies Liang Ran, in particular as a new generation of blockchain technology, has a unique role in more efficient implementation of distributed storage and transmission, and contributes to the decentralized subject’s free value flow. He believes that this breakthrough in innovation is a technology of infinite value discovery space, which deserves long-term attention and application, so he anchors his focus to Ripple and Stellar.

In 2014, Liang Ran and Jed met each other. At that time, they often discussed technical issues through the Internet and used their leisure time to launch the RippleFox community in China. They will be a group of early Chinese enthusiasts interested in blockchain technology and Ripple and Stellar technology development. Gather together, start a community operation, interact and interact, form a good atmosphere of learning and practice, and then more and more geeks are involved. Ripplefox has been in operation for more than five years, bringing together more than 20,000 blockchain developers and enthusiasts from around the world. It is also the largest Ripple and Stellar gateway in China and has been operating quite successfully. 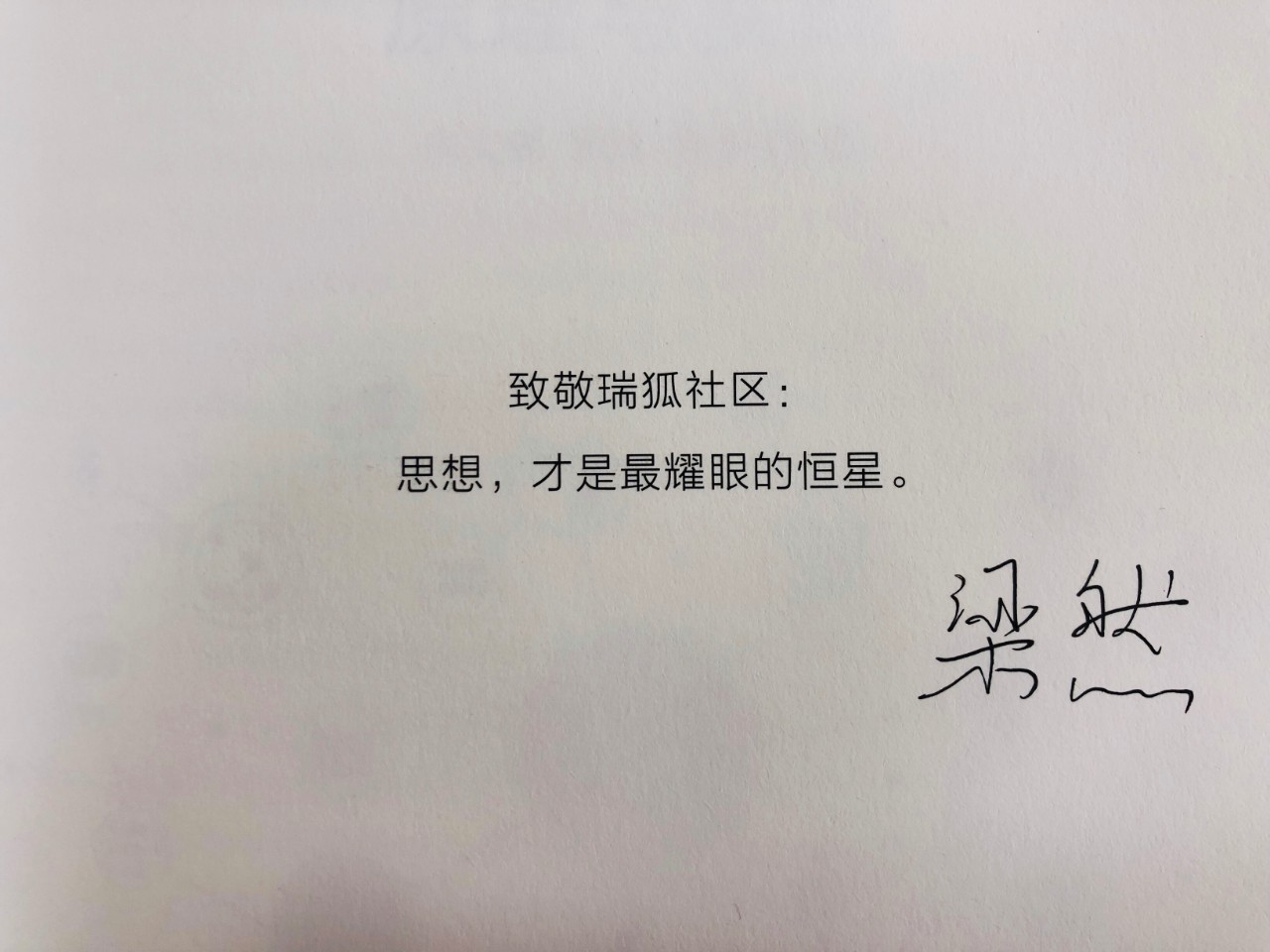 In 2018, Liang Ran and a number of technical giants launched a new generation of global self-finance blockchain agreement – Ultiledger, through the blockchain technology to achieve enterprise technology empowerment, allowing enterprises to easily achieve digital transformation. According to the value flow demand in the business process of the enterprise, the “issuance Token” is issued within the distribution, which realizes the internal value transfer from the economy and has the “self-finance” capability.

With the credit protocol and technical capabilities provided by the Ultiledger platform backbone, asset securitization of its physical and virtual assets, and circulation on the open platform, to achieve the “self-financing” represented by “self-financing” is to solve the present The optimal solution for the development dilemma of SMEs.

Ultiledger’s important ecological partner – the “chain-single” system of the win-win chain information technology, based on the core company’s accounts payable to suppliers, using blockchain technology to issue credit electronic credentials to help core companies issue “accounts” The meaning of “stable currency” is used for upstream and downstream payment settlement, improving efficiency, reducing friction, and improving the efficiency of the financial services entity economy, thus truly solving the financing problems of SMEs. The significance of the financial reform level is self-evident. The “chain single” system has successfully landed in 2018, including Shandong Daon Group, Infinitus, Zhujiang Investment, Saturday shares and many other listed companies. It is a financial technology enterprise that truly applies blockchain technology to China. One. 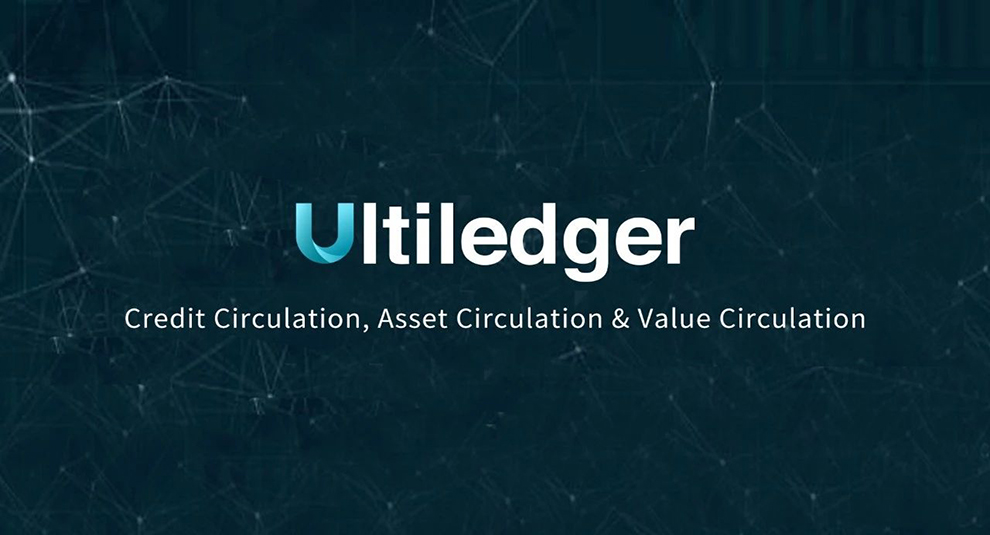 Concentrate on the construction of the self-financial ecology
Since the world’s first launch on September 19, 2018, the Ultiledger team has been actively involved in the research and development of the main network and promoted the ecological scene. The Dcoin online ULT indicates that Ultiledger has gained recognition from users and exchanges.At present, ULT has landed on Cointiger, Coinex, Dcoin, Ripple and other platforms, and can be traded with ULT/BTC, ULT/ETH, ULT/USDT, ULT/XRP and other trading pairs.

Welcome everyone to choose the platform trading that they are used to.